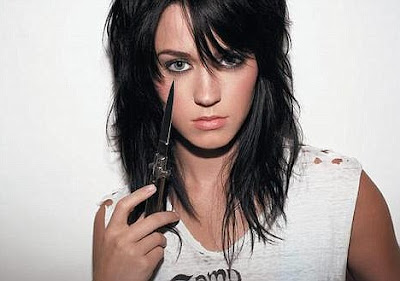 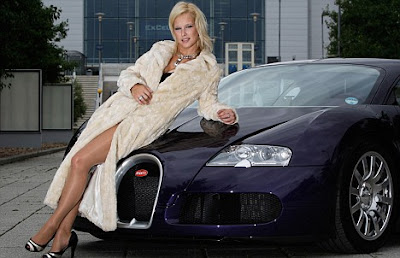 Outrage as singer Katy Perry poses with a knife to 'look edgy' screams today’s Mail. The Sun joins in, Branding the chart topper "Number one idiot," it says it is a poor way to respond to the "massacre on our streets" and demands an apology.

It’s a non-story in the first place because the photo was never used for anything. It was a studio prop and it would undoubtedly have been the photographer who suggested she posed holding it. This unused photo was then leaked to the gutter press, to give it the opportunity to foam at the mouth with synthetic fury.

It’s also unbelievable hypocrisy, since all newspapers employ motoring correspondents who go into ecstasies about high-speed cars (“this sexy thoroughbred offers a delectably smooth ride at 120 mph” sort of thing), all newspapers depend on advertising revenue from high-speed cars and gas guzzling speed-limit-breaking 4X4s, and all newspapers are happy to publish photographs of celebrities posing by cars built to exceed the national maximum speed limit. The Daily Mail’s outrage about Katy Perry is deeply hypocritical.

The corporate mass media also colludes in marginalising road violence as a subject, either rendering it invisible (the daily violence against pedestrians and cyclists never rates a mention in any national newspaper) or naturalising it as simply “an accident”.

There is a massacre going on in British society, and the mass media plays an important role in ensuring that it continues, either by ignoring it altogether or, in the rare instances that it does register road deaths, by deflecting attention away from the central issues. I have yet to see any media outlet discuss the latest motorway massacre in terms of the reckless, lawless high-speed driving which occurs on every motorway in Britain, to the complete indifference of all those institutions which have the power to stop it.

Tucked away at the end of the ‘motorway fireball’ story is this: In an unrelated incident, three people, including a 12-year-old girl, have died in a collision on the A52 in Derbyshire, police said.

How many people have suffered violent death or injury on Britain’s roads in the past three days? It must be a phenomenal total. If terrorists had killed and injured this number of people it would be the number one story for weeks. Knife crime pales by comparison. But no national newspaper will tell you this total because no national newspaper is interested in finding out. Where the massacre on Britain's roads is concerned, it’s business as usual. 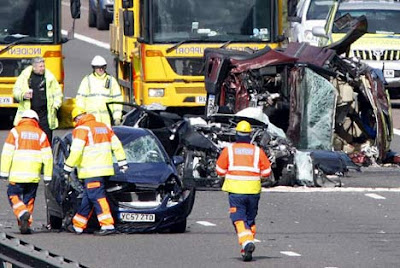 (above) No, not Monday's crash but one a few months earlier on the M6.
Posted by freewheeler at 09:15