Should all cycle lanes be removed? 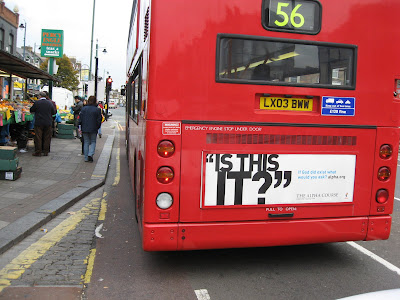 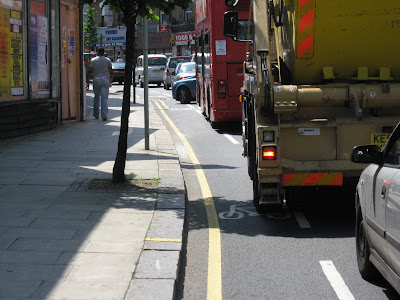 Earlier this week, in an answer to a parliamentary question, the Department for Transport admitted that local authorities are reducing their investment in cycle lanes – from 405 kms in 2001-2 to a 140 kms in 2006-7, a 65% fall over the last five years. Not only are the number of lanes being installed falling but the average length of cycle lanes has also declined from 869m to 553m. (Some of course are even shorter than that!)

In one sense this is yet another example of the hypocrisy of local councils, which claim to be committed to cycling but won't invest in it, or build substandard facilities. But some cycling activists argue that cycle lanes are a bad idea in the first place.

There is plenty of evidence that cycle lanes actually increase risk to cyclists:

1. Drivers understandably tend to assume that the cycle lane represents an adequate amount of space for the cyclist, so position their vehicles according to the lane markings rather than relative to the position of the cyclist.

2. Drivers see less need to take special care when overtaking if the vehicle they are overtaking is in a separate lane.

3. The presence of the cycle lane on the opposite side of the road forces oncoming vehicles nearer to the centre line. This reduces the space available for overtaking vehicles to move to the right.

Pete Owens argues [PDF format] that All existing cycle lanes should be reviewed and either widened to the 2m recommended Cycle Friendly Infrastructure or removed.

There are plenty of cyclists dissatisfied with cycle lanes:

In most parts of Upper Thames Street, the cycle lanes are not even separated from the rest of the carriageway by a white line. Instead, there's merely a slight discolouring of the road, which is barely discernible and far too easy to ignore. By not putting a line there, the implication is that it's ok for drivers to share the space with us - but it really isn't! Furthermore, if you're riding down this stretch at night, many of the street lights are broken or switched off, and it's almost impossible to navigate through the street's many potholes. I was very sad to hear the story of Nick Wright, and I hope that videos like this one will help encourage the local authority to clean this street up. Hundreds of cyclists use it every day - and should be able to do so without dicing with death. James Daley publicises the bike messenger’s Upper Thames Street video.

Here are some more pics of cycle lanes on busy, dangerous A roads in the London Borough of Waltham Forest. All are less than 2 metres wide. 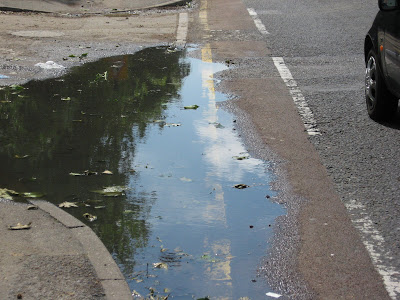 (below) A11 (High Road Leytonstone) 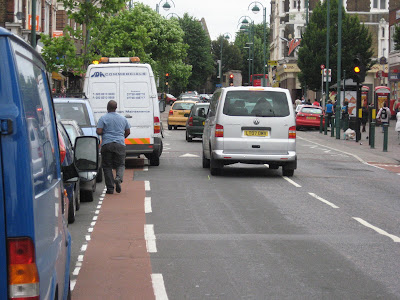 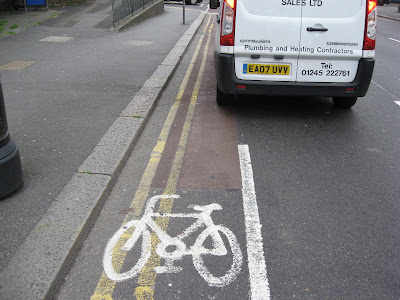 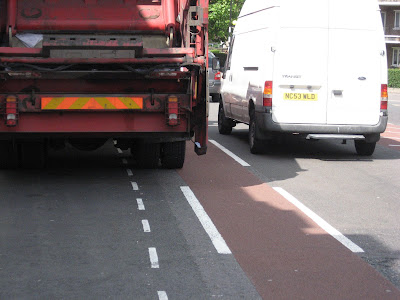