Fear and Loathing in Three Bridges

Horrifying news from cycling-friendly Sussex, where frightened old people are being forced to assault cyclists and trash their machines.

Yes, cycling on the footway is making a trip to Tesco intolerable:

"Some of these cyclists are doing 40 miles per hour”

Which is even faster than Lance Armstrong on drugs!

Must be the Sussex air.

Or perhaps these high-speed cyclists are simply fleeing an animal which has now moved to southern England? 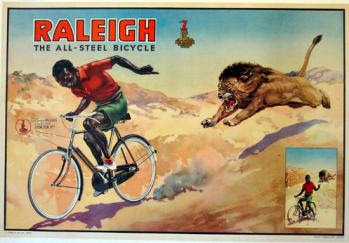 Posted by Freewheeler at 09:11