Less than half the population believes that human activity is to blame for global warming, according to an exclusive poll for The Times.

Only 41 per cent accept as an established scientific fact that global warming is taking place and is largely man-made. Almost a third (32 per cent) believe that the link is not yet proved; 8 per cent say that it is environmentalist propaganda to blame man and 15 per cent say that the world is not warming.

Vicky Pope, head of climate change advice at the Met Office, said that growing awareness of the scale of the problem appeared to be resulting in people taking refuge in denial.

And nowhere more so than in the London Borough of Waltham Forest, where the Council is pressing ahead with five neighbourhood 'improvement' schemes which involve introducing "where possible additional parking bays".

And now I’m off to the cinema. I'm in the mood for some light-hearted escapism. 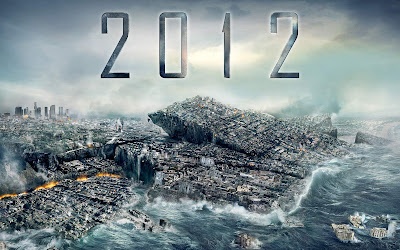 Posted by freewheeler at 11:49