BMW defied the global slump in the prestige car market by announcing a £40 million-plus deal to sponsor the London Olympics. As the 2012 “automotive partner”, the German car giant will supply 4,000 vehicles for athletes, officials and VIPs during the Games. The company's range of cars, from limousines to the Mini, will be used.

Locog chairman Sebastian Coe said: “Operationally, an automotive deal is vital for any organising committee and so I'm thrilled BMW is on board. They share our vision to stage a sustainable Games in 2012 and will be a valued partner.

Sustainable? The BMW? The weapon of choice for drivers the length and breadth of Britain, who speed recklessly, ‘lose control’ and crash?

Three people were killed and two others seriously injured in three crashes on London's roads in less than 24 hours.

And the man involved in his third road death crash was driving a red BMW Z4.

If I were Mayor Johnson I'd be concerned to read that Locog has never intended the Olympic fleet to contain lots of electric vehicles. As recently as May Boris was hoping it would add high profile momentum to his Electric Vehicles Delivery Plan.

I popped down to the Olympic site recently. The cycle link from Walthamstow is coming along nicely, accompanied by sponsored messages from talented local artists. 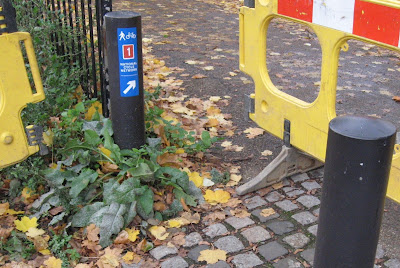 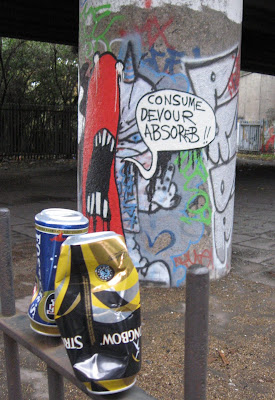 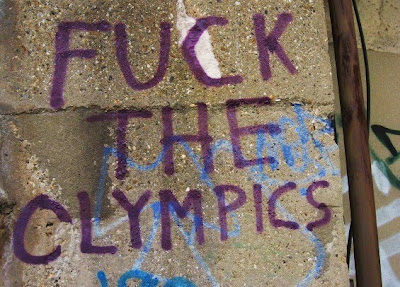