Of rats and cats

Last Wednesday I spotted rats on Storey Road and when I pedalled past yesterday the mound of rubbish was still there and the rats were still very visibly active. The council’s indifference to public health is amazing.

At the weekend I went to Lloyd Park to check out the art exhibition here (abstracts, nudes, portraits... and a memorably spooky painting of a bunch of hanged people) and also to the William Morris Gallery to look at an impressive display of Miah’s photographs, exuberant creatively adapted photos from the Beaumont Estate and the more sombre black and white photographs in Decades. I went to the moat to look at the Floating Sculpture but I couldn't find it, though I did spot a sunken traffic cone. And while I was admiring the ducks on one of the little islands, suddenly there appeared… a rat. Mindful of my responsibilities to this blog I took a couple of wildlife pics. In the first pic ratty is crouched behind the stones, staring at the camera; in the second running along the top of them. 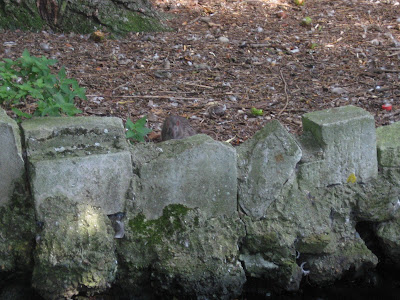 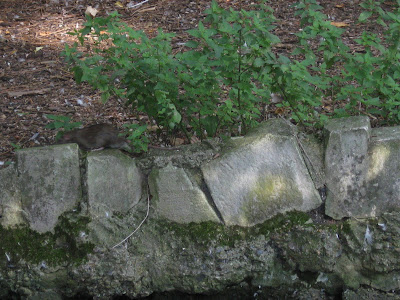 Suddenly the rat went down into the water and swam across to my side, vanishing from view below the embankment. Any fears of it coming closer were quelled by the sudden arrival of this (below). 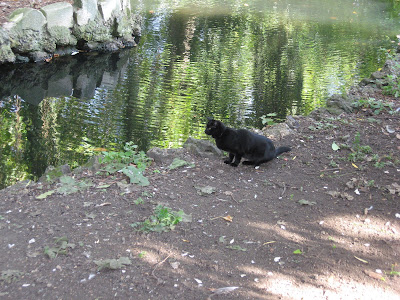 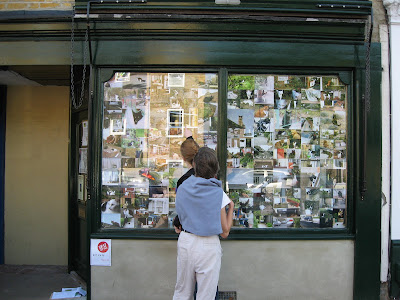 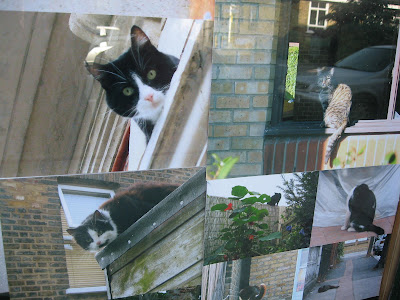 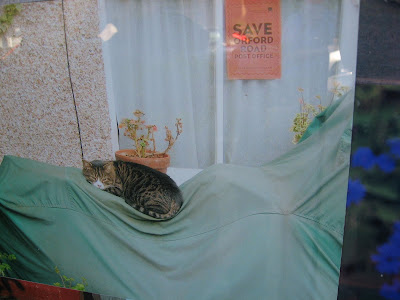 Posted by freewheeler at 06:50