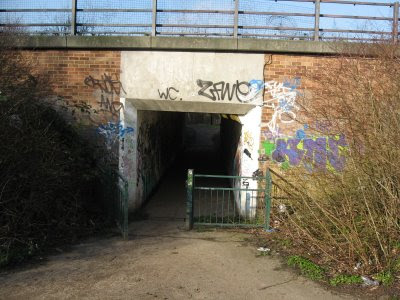 "It’s in outer London that the greatest scope exists to increase the number of people travelling by bicycle. It’s staggering that half of all car trips in outer London are less than two miles in length, a distance you can cover on a bike in around 10 minutes.

“The Biking Boroughs scheme aims to harness the huge appetite that already exists for cycling in outer London, making it even easier to replace unnecessary short car trips with pedal power and delivering health benefits, better air quality and encouraging the use of local shops and town centres.”

Ben Plowden, Director of Integrated Programme Delivery at Transport for London (TfL), said: “There is enormous potential for the many millions of short trips made in outer London every day to be cycled, which is why we will be working with 12 lead boroughs to pave the way in encouraging a shift to two wheels.

“Cycling has the potential to become a mainstream mode of transport in outer London, helping to reduce congestion and emissions, and create more active communities and safer streets.

“Fifty eight per cent of outer London residents say that they are considering cycling more over the coming year. The Biking Boroughs initiative aims to harness this enthusiasm by introducing simple, locally focused solutions that encourage residents to consider, for each journey, whether bike could be best.”

A functionary like Ben Plowden “Director of Integrated Programme Delivery at TfL” should get on a bike, cycle east up the A503 to where it joins the northbound A104, and then try crossing from Waltham Forest into Redbridge. Instead of a quick, direct route into South Woodford cyclists, and for that matter pedestrians, are not provided with a signalled crossing of the A104 but sent on a circuitous route along a filthy, isolated, crumbling, graffiti-spattered, rat-infested subway system (shown above).

You are never going to make cycling popular as long as you treat it as a fourth-rate means of personal transport which must never be allowed to get in the way of vehicle flow. The link between Redbridge and Waltham Forest at this location is a major deterrent to cycling, and it is about to get a whole lot worse with the Forest Road corridor scheme, which TfL is actively supporting.
Posted by freewheeler at 09:29