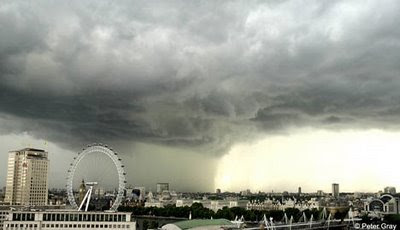 Cycle route funding for London boroughs has been slashed in half.

And the government’s new economic policy means cheaper driving, and more cars on the roads. Better widen the motorways even further. Don't worry, they've thought of that: £700bn of road-building cash is being brought forward..

Rising carbon dioxide levels are increasing acidity in the oceans 10 times faster than scientists thought, posing a greater threat to shell-forming creatures such as coral and mussels. The Intergovernmental Panel on Climate Change (IPCC) predicted last year that most coral reefs would disappear by the century's end because of rising temperatures and ocean acidity.Scientists found that acidity levels increased at more than 10 times the rate predicted by computer models designed to study the link between atmospheric concentrations of carbon dioxide and ocean acidity.
Posted by freewheeler at 08:50