1.6 million uninsured drivers on the roads 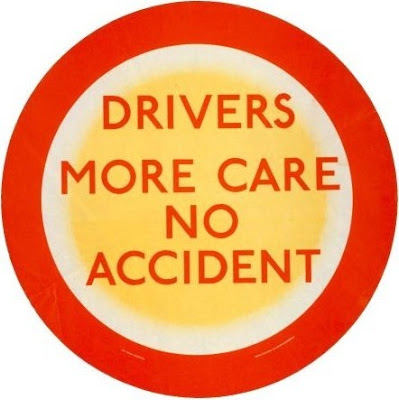 Shouldn’t that read: epidemic of bad drivers hitting the vehicle in front?

In another indictment of British policing

Around 1.6million are believed to be driving without insurance

Under powers which could come into effect in 2011, uninsured drivers will face a £100 fixed penalty fine

Gosh, that’s really going to be a deterrent, isn’t it, considering that

The average quoted premium for third party, fire and theft insurance - typically bought by young and inexperienced drivers - rose by 4.6 per cent in the past three months to £968.22.
Posted by freewheeler at 08:56