The decline in London's traffic policing 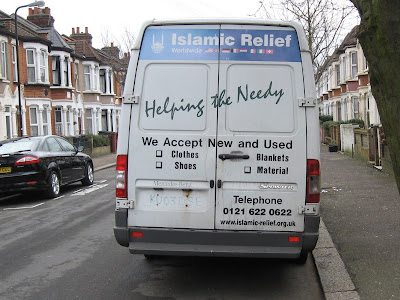 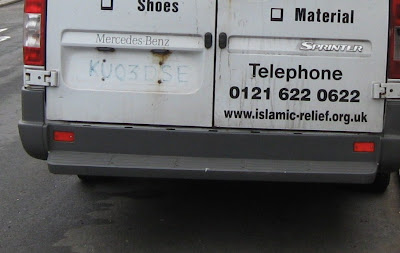 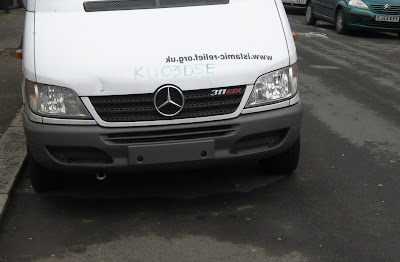 Here’s a van which can be driven around London without attracting any attention from PC Plod, which is curious when you think about it, since it's a bit, well, conspicuous, and it's blatantly flouting the law relating to Vehicle Registration Plates. Belgrave Road E17.

Blame the management at the Met for this situation.

In the nineteen eighties and nineties, the number of traffic police in London was halved.

The safety camera partnership recently released figures showing that three quarters of the drivers they took to court and disqualified for persistant offending were regarded as career criminals by the Met police.

The crossover between uninsured vehicles and mainstream crime is obvious, yet it took the widespread use of ANPR machines in London to show that if you stopped a vehicle with no insurance, or tax, you could often find drugs, weapons and a driver with an outstanding warrant. The Met’s traffic unit has become very effective as a result of this close scrutiny of their work. One estimate shows they make seven times the number of arrests as the borough police. Given the historic decline in their numbers and the proven efficiency of the section, it is one of the last places the Met should be looking to find savings, yet Traffic is now dealing with a 10% budget cut compared to most sections of the Met who have a 5% cut.

At the last meeting of the Metropolitan Police Authority the Commissioner defended his decision to cut traffic police as the right one, as all sections of the Met were being asked to make savings. This simply isn’t true. The public affairs section, for example, has been given around a £1m of extra funding this year.

Posted by freewheeler at 09:10