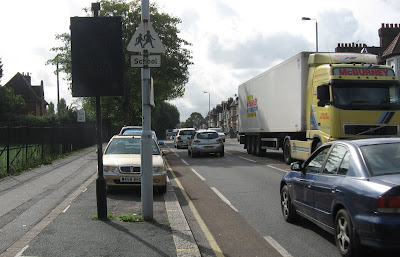 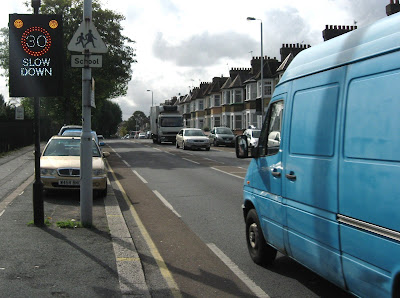 London has notched up its millionth Boris bike journey - just ten weeks after the Barclays Cycle Hire scheme was launched.

Which, if you bother thinking about it, works out at 11 journeys for each subscriber over 10 weeks, or one bike ride every six days. The cost of the scheme makes those the most heavily subsidised bike rides in history. And the vast majority last less than 30 minutes.

But there’s nothing like a shiny PR statistic to excite journalists.

Cycling is becoming a normal transport choice in the capital in a way that it was not a decade ago.

Now we need a cycling revolution across the capital to match that of the chunky grey-and-blue bikes weaving their way through Zone 1.

And a Guardian editorial gushes:

Without turning the clock back to 1904, when 20% of journeys were made by bicycle, London is being gradually liberated from the tyranny of the combustion engine. Copenhagen or Amsterdam are already well on the way – more bikes means both quicker journeys and more pedestrians.

These claims are without foundation. Far from London being ‘gradually liberated from the tyranny of the combustion engine’, the reverse is true. London is becoming MORE car-centric, not less. Transport for London has reduced crossing times for pedestrians at signalled crossings, and plans to get rid of hundreds of crossings for cyclists and pedestrians, purely in order to ‘ease congestion’. The number of one-way streets continues to grow across the capital. More and more pavements are being seized for car parking. Unbelievably, Transport for London is funding schemes which involve reallocating road space for cars, at the expense of cycling.

The vehicular cycling infrastructure, such as it is, is badly designed, badly maintained and, where enforceable, not enforced. Indeed, London’s policing is now increasingly targeting errant cyclists to a disproportionate degree when contrasted with drivers. From every angle, cycling is going nowhere. There is no ‘cycling revolution’ and the next set of modal share figures for London will simply reproduce the same tired old story of a capital city where cycling accounts for between one and two journeys in every hundred.

The notion that the London bike hire scheme involves a ‘cycling revolution’ is laughable. No bike hire scheme anywhere in the world has significantly transformed modal share. Bike hire schemes are also phenomenally expensive. Ironically, in London the bike hire scheme has had one unintended minor consequence – extra journeys by white van man!

The promoters of the scheme in London claimed that the bikes would each be used ten times per day, though this has never happened on any other public bike share scheme. If every one of the bikes was used ten times per day, between them they would have adequate capacity for just 0.3% of journeys in the city. If each is ridden just once per day per bike you're talking about 0.03% of journeys by bike share bike. And these numbers only really count if everyone who rides the bike share bikes wouldn't otherwise cycle. If existing cyclists use the bikes then that has a neutral effect on the modal share. Does this look like a transformation ?

A shortage of bikes was never the reason for the low cycling rate of London.

The problem is not a lack of bikes, but that Londoners in the main don't cycle because conditions for cycling in London, as with the rest of the UK, are terrible when you compare them with Dutch cities. Londoners are scared to cycle, and it's quite obvious why. This problem cannot be resolved by making fractionally more bikes available. It can only be addressed by making conditions for cyclists better.

For a Guardian editorial to suggest that London is catching up with Copenhagen or Amsterdam is stupid. What success these cities have in getting people on bikes has nothing at all to do with bike hire or marketing and everything to do with infrastructure. London has no infrastructure for cyclists worth talking about (its funny how often you see an article about cycling accompanied by a photo of an attractive young woman riding through a car-free royal park). In any case, neither Copenhagen nor Amsterdam should be regarded as iconic, since there are much better examples of how to reverse car dependency.

London remains a car-sick, car-sodden city, devoted to prioritising motor vehicle flow, and this is institutionalised:

London's road space is something that is entirely modelled around car use. We're never going to get people out of cars and onto their bikes if the only measure of success is how much impact a scheme has on motor traffic.

My photos today show a short section of the A112 (Chingford Road) outside the Sir George Monoux Sixth Form College. You are never going to get ‘a cycling revolution across the capital’ when the cycling infrastructure is like this – one metre wide cycle lanes which run alongside parked motor vehicles with the ever-present danger of ‘dooring’. Many drivers are breaking the 30 mph speed limit, and the ‘advisory’ speed sign flashes hundreds of times throughout the day. Here, the A112 could easily be transformed for safe, segregated cycling on the Dutch model. It’s the only way you are going to transform modal share, yet the London Cycling Campaign is not asking for it. Instead, tinkering with the vehicular cycling infrastructure remains the central preoccupation of most cycling campaigners.

(Below) No cyclists were available for these photographs of the cycling-friendly A112. 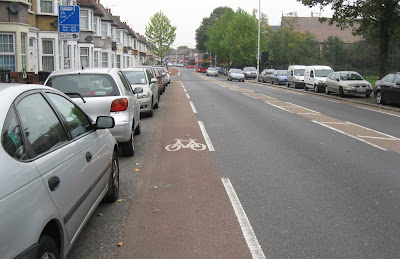 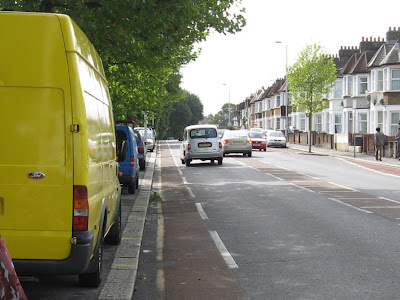 Posted by freewheeler at 09:32