scenes from an off-road route on the London Cycle Network

This is the current state of the London Cycle Network on the off-road route which runs between Cavendish Road E4 and Empress Avenue E4.

My photos show a two-way cycle path with pedestrians supposed to keep to the left of the continuous white line.

The cycle path is overgrown, covered in slimy leaves, with intermittent dog shit and miscellaneous rubbish. A badly-designed piece of infrastructure which is perpetually neglected and just the kind of squalid, isolated infrastructure that gives segregated cycling facilities such a poor reputation in Britain.

Alongside the derelict greyhound racing stadium a series of dripping pipes splash water on the cycle path, which will inevitably result in ice once winter comes and temperatures drop to below zero.

And at the Empress Avenue entrance/exit there’s a white van reg. RK52 CFN parked on the yellow line which has been there for months, committing scores of offences without ever getting a ticket. 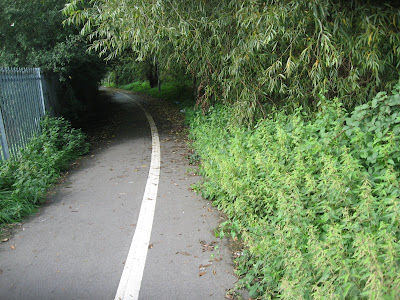 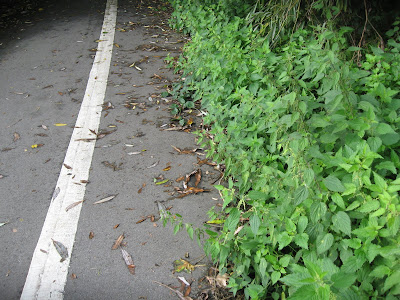 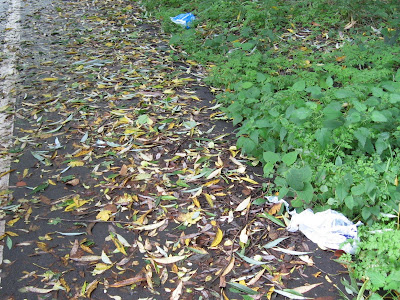 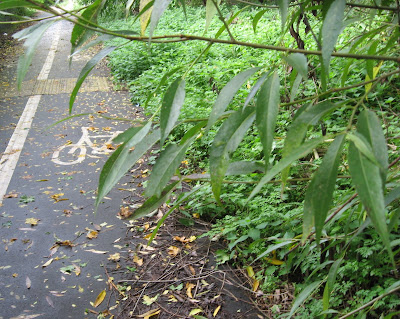 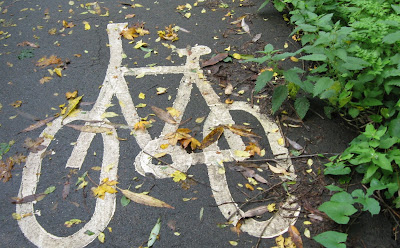 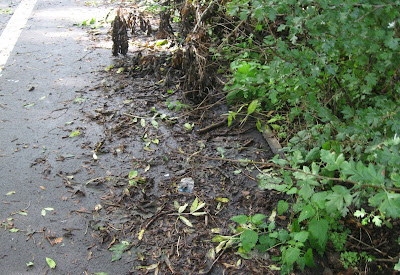 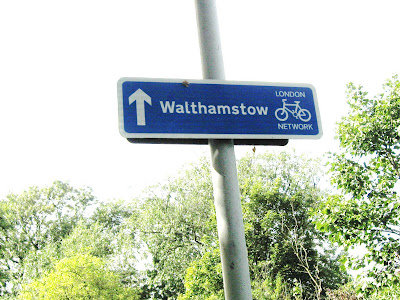 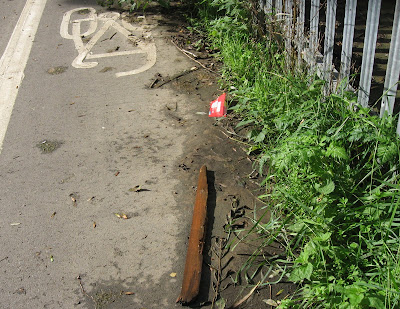 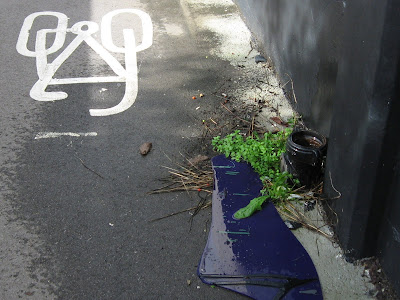 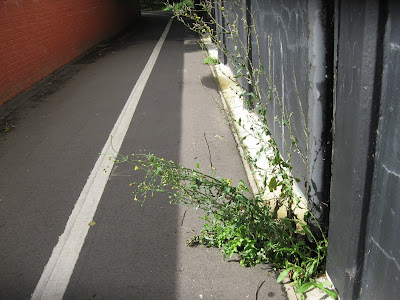 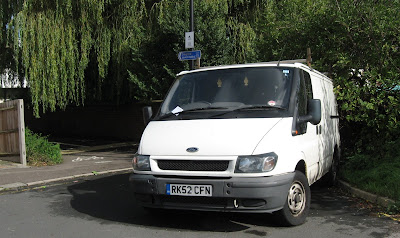