Tooting cycling superhighway not so super

Cyclists peddling on the new cycling superhighway through Tooting Broadway could be put in danger because of patchy planning, it is claimed. Labour councillors say the A24 through Tooting is not scheduled to be finished until after the rest of the highway, creating a dangerous gap in the route.

Charlie Holland, a cycling instructor from Tooting said: “I would like to see a superhighway that 12-year-olds can use to cycle to school with safety and confidence. I don’t see the absolute commitment to making the kind of change that will allow that to happen.” 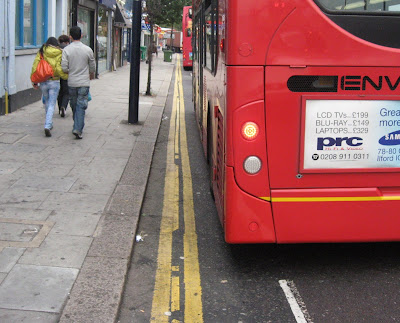 Posted by freewheeler at 12:29