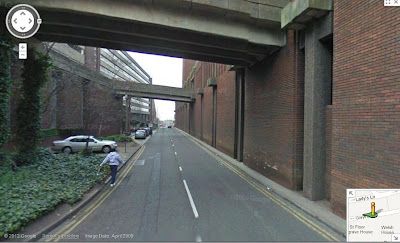 Thanks to road.cc I came across thrilling new cycling initiatives in Northamptonshire

It inspired me click on the link to the Northampton Town Transport Strategy.

My heart sank when I read this:

To increase cycling from the existing low levels (mode share less than 3%) training, publicity and encouragement initiatives are needed.

Yes, the same ignorant, tired old formula that has been suppressing British cycling for years. But of course it has a role to play because it substitutes for infrastructure which might impinge on road space currently devoted to cars and car parking.

It is further stated that

Northampton currently has good levels of existing cycle route infrastructure, however the linkages between areas are fragmented. Penetration in to the town centre is poor, due to complicated crossing arrangements on the Inner Ring Road.

The Transport Strategy plans some modest amelioration of existing conditions for vehicular cyclists. However, the notion that Northampton has ‘good levels of existing cycle route infrastructure’ is preposterous. Northampton has bog standard crap infrastructure such as narrow cycle lanes which run in the door zone next to parking bays. If Northampton already has good cycling infrastructure, why is its modal share so low? Answer: because the kind of cycling infrastructure applauded by cycle campaign groups and by transport planners is of absolutely no interest to the majority of the population, who time and time and time again insist that they won’t cycle among motor vehicles.

The Northampton Town Transport Strategy suffers from the same searing contradiction found in all British transport planning: at the same time that cyclists are offered ‘encouragement initiatives’ new infrastructure is being built to encourage people to drive into the centre of Northampton.

One example is that

The existing 8,097 town centre parking spaces will be increased by an extra 1,026 spaces.
(Chapter Eight)

The most glaring contradiction of all is found in Chapter Ten: Strategy Implementation and Funding, which shamelessly indicates that there’s a massive budget for roads and driving but only crumbs for cyclists and pedestrians. “Highway Improvements” for motorists are allocated a mind-blowing £139 million (with lots of extras – an extension of the Inner Ring Road will get a further £8 million and town centre car parking will get $1.8 million). Cycling and walking get £9.6 million, although obviously a lot of that will be frittered away on pointless rubbish like promotion and “encouraging cycling”. The goal of increasing cycling is futile if at the same time you are making car use in Northampton even faster and more convenient than it is already.

Northampton is not short of very wide primary routes which would be perfect for conversion into Dutch bike grids. Unfortunately Northampton, like the rest of Britain, is still living in the dark ages, and is utterly committed to the supremacy of the private car, while understanding nothing whatever about how to get people cycling.

Here are some pictures of such primary routes in central Northampton. The only cyclists you will see are in the last photograph of all, and it’s a very revealing picture. 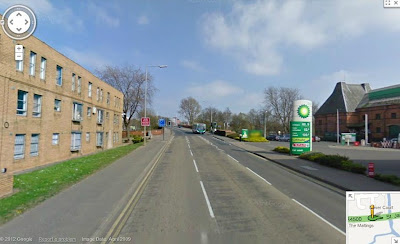 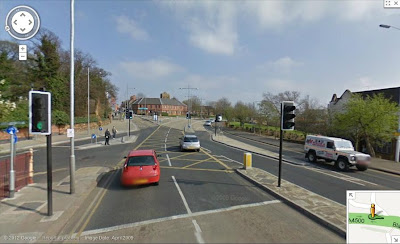 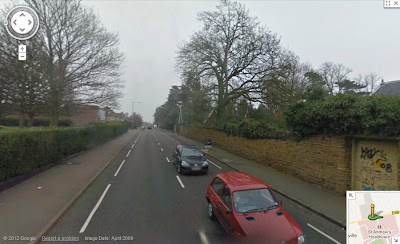 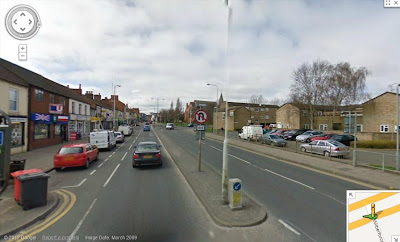 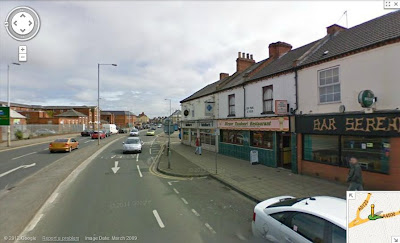 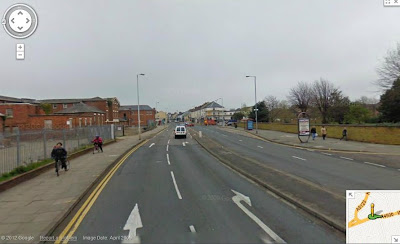 Posted by Freewheeler at 09:51