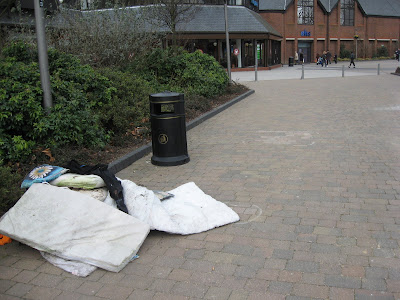 Yes, excitement is widespread across the borough's crowded pedestrian and cycling routes, as users look forward to a better tomorrow, a fair deal, real change, and another four years of the usual crap. 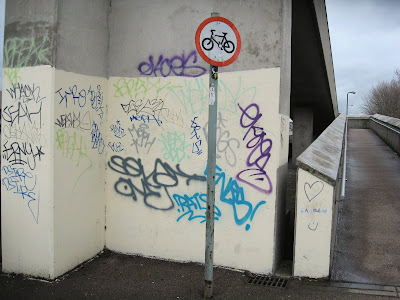 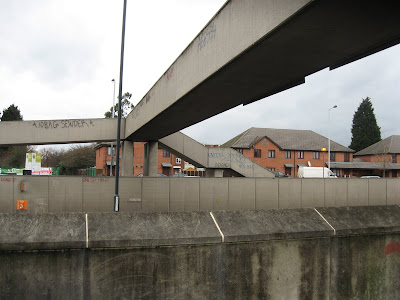 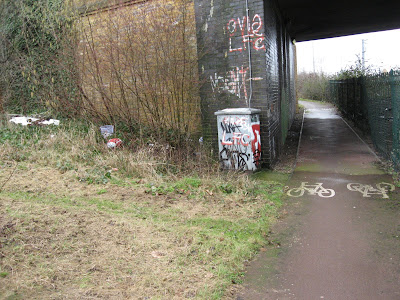 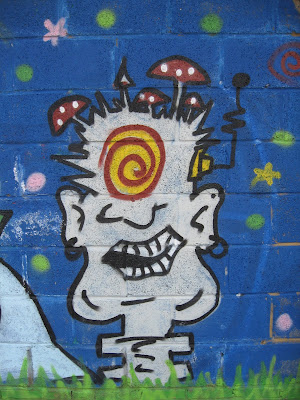