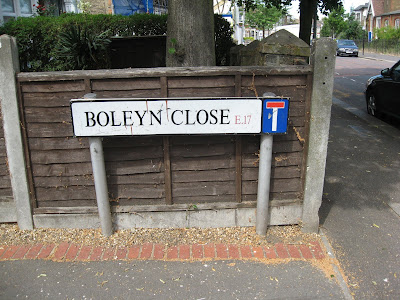 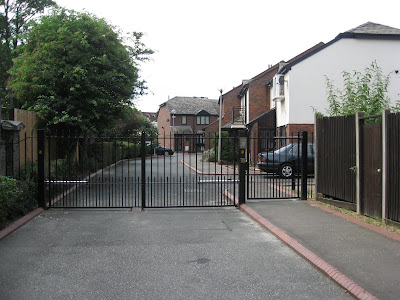 The privatisation of public space is spreading like poison in Britain and gated communities are one aspect of this toxic development. Traditionally the preserve of the very wealthy who didn’t want their neighbourhood contaminated by the peasants, the concept has now been eagerly embraced by local councils and housing associations. They are supposed to provide safety and security, though in practise they are ineffective against the professional burglar. The paranoid logic of gated communities, if extended, would result in every street in Britain being gated against outsiders.

With bitter irony, far from providing a safe environment

Two children have died in recent days, crushed to death by sliding gates which existed solely to stop residents' cars from being stolen.

Cars! That most sacred of commodities in our unhealthy, car-sick, oil-addicted society. Cars kill and injure tens of thousands of people in Britain every year, poison the air we breathe, and now children even die in order that cars are kept safe.

Boleyn Close E17 (close to Hoe Street, just off Greenleaf Road) used to be accessible but has now become a gated community. Frankly, a poxy little fence like that wouldn’t keep out a veteran of the NO M11 Link Road campaign, or anyone else who had a serious intent to enter.

The little yellow sign (below) inconspicuously warns you that this automatic gate may be hazardous. 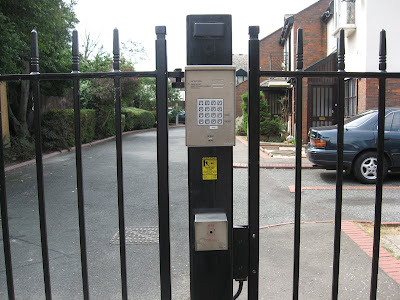 It’s not clear to me in what capacity the council became involved in enforcement on this private road or if this enforcement still continues. 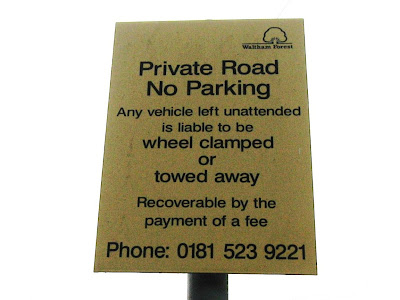