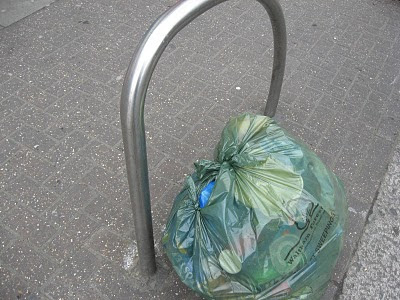 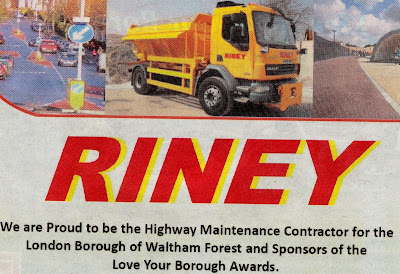 The latest issue of Pravda, which contains no less than THREE fabulous colour photographs of our glorious leader Councillor Chris Robbins, contains a lengthy account of Waltham Forest council’s ‘Love your Borough’ awards, which celebrates all that is uplifting about our local environment and those who seek to improve it.

These awards are sponsored by borough highways contractors RINEY. It took me a long time to work out where the photograph on the right in the Riney ad was taken, but then that’s because I had foolishly forgotten about the rolling wheat fields, hills and forests which surround the Arcade site. The curving inflatable tent resembles the one that collapsed on Katy Carr.

Oddly enough RINEY have been admired for their work on this blog!

Waltham Forest. Where all is for the best in the best of all possible worlds. 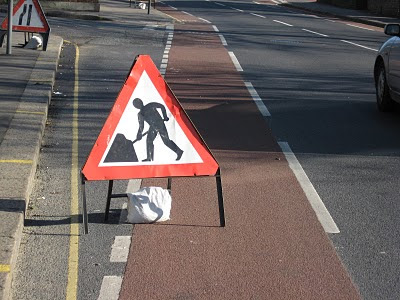 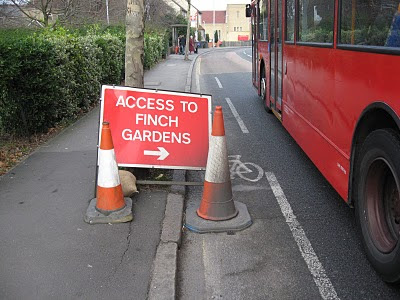 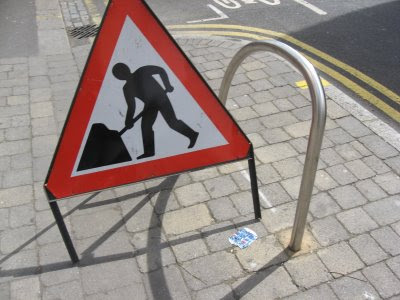