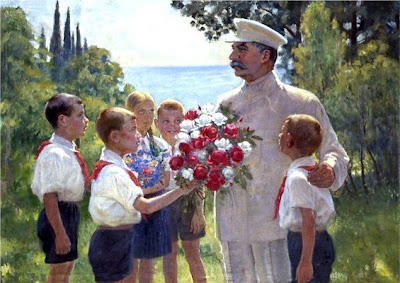 
VOTERS in Waltham Forest have handed control of the council to the Labour group. The local election provided some shock results as the Liberal Democrats suffered devastating losses, with 12 seats going to Labour and three to the Conservatives.

The result takes Labour's number of seats to 37, with the Conservatives having 18 seats and the Liberal Democrats down to just five.

In our glorious local democracy, four out of ten voters couldn’t be bothered to express an opinion: voter turnout was 59.22 per cent.

The first-past-the-post system is spectacularly unfair at a local level, because most candidates are elected on a minority vote, with the majority of voters voting against them. The Lib Dems deserve far more seats than they actually got and the Green Party deserves to have representation. Its collective vote is equal to two whole wards voting entirely Green, yet the Greens come away without even one councillor.

The first-past-the-post is deeply unfair because it skews the wishes of the electorate, denies representation to the smaller parties, encourages tactical voting and results in a corrosive apathy and cynicism among those who feel it’s a waste of time bothering to vote for a candidate they know will lose.

Of course locally, the Lib Dems are substantially the agents of their own misfortune, and for authoritative commentary, turn to the Archipelago of Truth.
Posted by freewheeler at 12:23