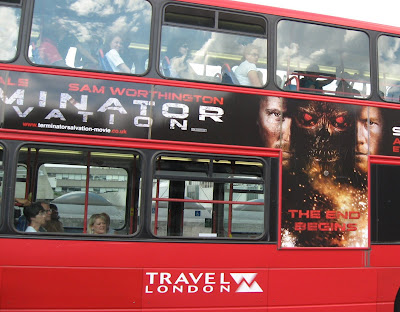 Klaus Matzka, you will recall, is the Austrian tourist with a keen interest in transport who travelled to Walthamstow to photograph the cool new bus station and some double-decker buses, when he had a spot of bother with the law.

"It is inexcusable for police officers ever to use this provision to interfere with the rights of individuals to take photographs." The police had to come to terms with the increased scrutiny of their activities by the public, afforded by equipment such as video-enabled mobile phones. "Police officers who use force or threaten force in this context run the real risk of being prosecuted themselves for one or more of several possible criminal and disciplinary offences," he warned.

He mentioned an incident in which two Austrian tourists were rebuked by officers for photographing Walthamstow bus station, in east London. 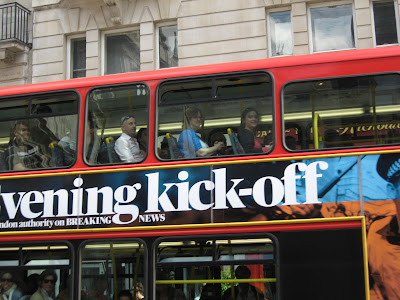 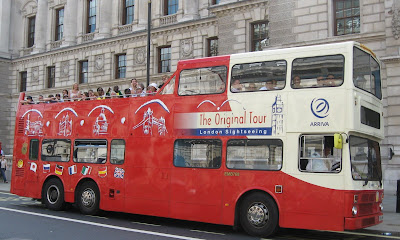 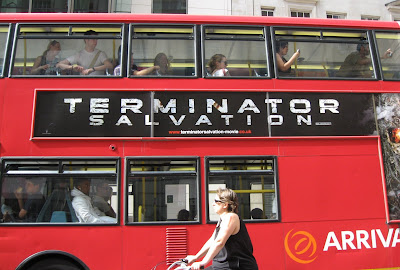 Posted by freewheeler at 15:37